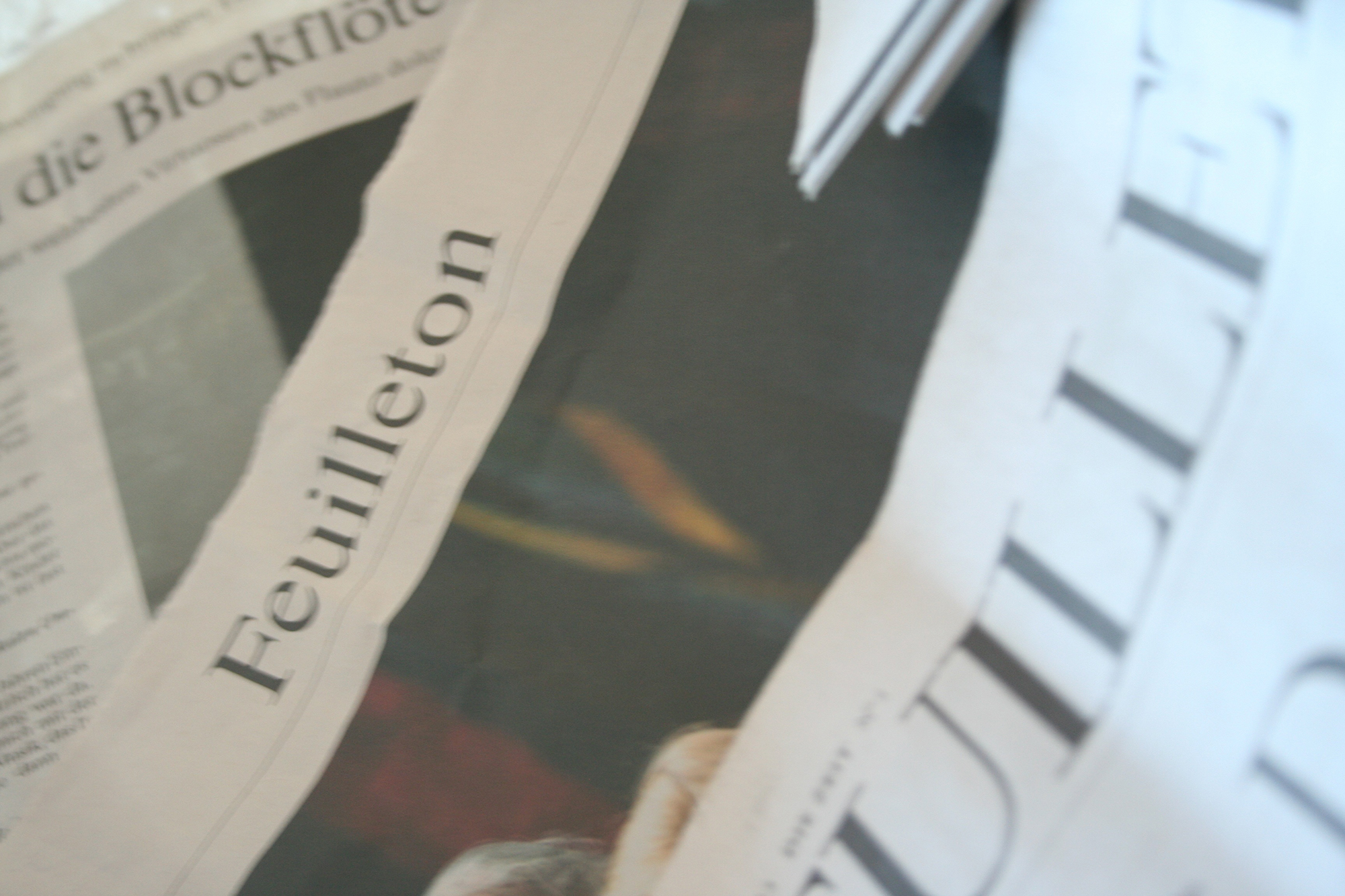 All the dialogues and critical discussions on Exeunt and other sites that I’ve contributed to.

September 2018: A dialogue review with Dr Emilie Oléron Evans about The Lesson at the Hope Theatre.

November 2017: A discussion with Leila Essa and Doriane Zerka about the European theatre festival Voila.

May 2017: Long Theatertreffen Dialogue with Lee Anderson in which we talk about 89/90, Three Easy Pieces und Die Borderline Prozession

January 2016: New Mourning
Exeunt contributors think about how the internet has changed our experience of collective, and individual, mourning.

May 2015: The State by Alexander Manuiloff
A Dialogue review with Rebecca Jacobson for Theatertreffen Blog/ExBerliner

April 2015: Kaleider’s The Money
A Dialogue review with Catherine Love.

February 2015: Keep on Burning
In 2013 the Lyric Hammersmith created The Secret Theatre Company. This weekend marks its Grand Finale. To mark the occasion Exeunt’s writers look back at the shows, the critical reception to them, the highs, the lows and the legacy.

December 2014: Exeunt’s Highlights of 2014
Exeunt writers pick their personal high-points of the past theatre year.

December 2014: Oh, Pomona!
Exeunt writers attempt to unpick why it is that the Orange Tree’s production of Alistair McDowall’s Pomona has got under everyone’s skin.