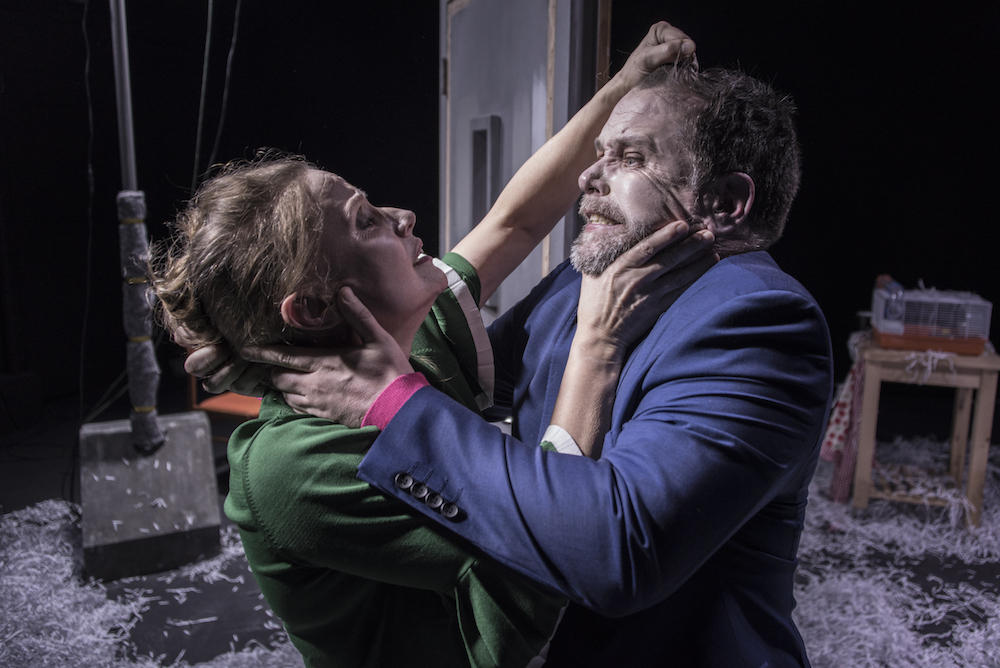 Agreed-upon conventions make communication possible. In the 1950s J.L. Austin famously explained how language is actually “performative”, that is, by saying certain things we are not just shaping streams of air flowing through our lungs, throat and mouth into sounds, we are actually physically shaping the world. Words, to put it succinctly, do. Which is why it’s important to use them correctly.

3. How do you pronounce the word ’tapenade’?

Write down your answers.

Meaning is created based on how language has been used in the past and violations of these established rules are normally penalised by exclusion from the kinds of agreement and expectations that words can constitute. But in the last couple of years, something has fundamentally changed about the social contract based on language. Before we continue, let’s check how you did in the quiz.

So, what was your score? You’re only allowed an opinion on matters of public debate if you got all three answers correct. Sorry about that.

Experimental theatre group’s People Show have been responding to five decades of the world doing strange things with words. Their show 130: The Last Straw, currently on in a tiny former lecture theatre at Edinburgh’s Summerhall, looks at the erosion of what can be counted on as reliable when humans have been talking about the world in the recent past. Fiona Creese and Gareth Brierly, the two players, can be seen in a series of ten or so fluidly transitioning scenes in which communication fails, is malignantly manipulated or simply betrays the people engaged in it. Exaggerations when describing a street scene turn from hellish images and “Rivers of Blood” to a negligible non-event. Have we all forgotten to know what it is like to see and hear something that is real?

The deliberate lack of narrative cohesion in the way the show has been devised illustrates the way in which tempering with promises, facts and truth appears to remain utterly without consequence for many people currently in charge of public discourse. After sharing hideous atrocities or claiming that they love while almost choking one another the two players can still go on to merrily talk about interior design.

It is a strange show, absurdly comedic in some places, highly metaphoric in others, and more like an intellectual performance art exercise. Watching this is, at times, hard work and mainly because the short scenes precisely refuse to play out to any ultimate consequence. Yet, when Brierly’s body spasms on the floor of Jessica Worrall’s very topical paper-shredded design we can recognise how bodies are very much impacted by the atrocities caused by the utterance of words.